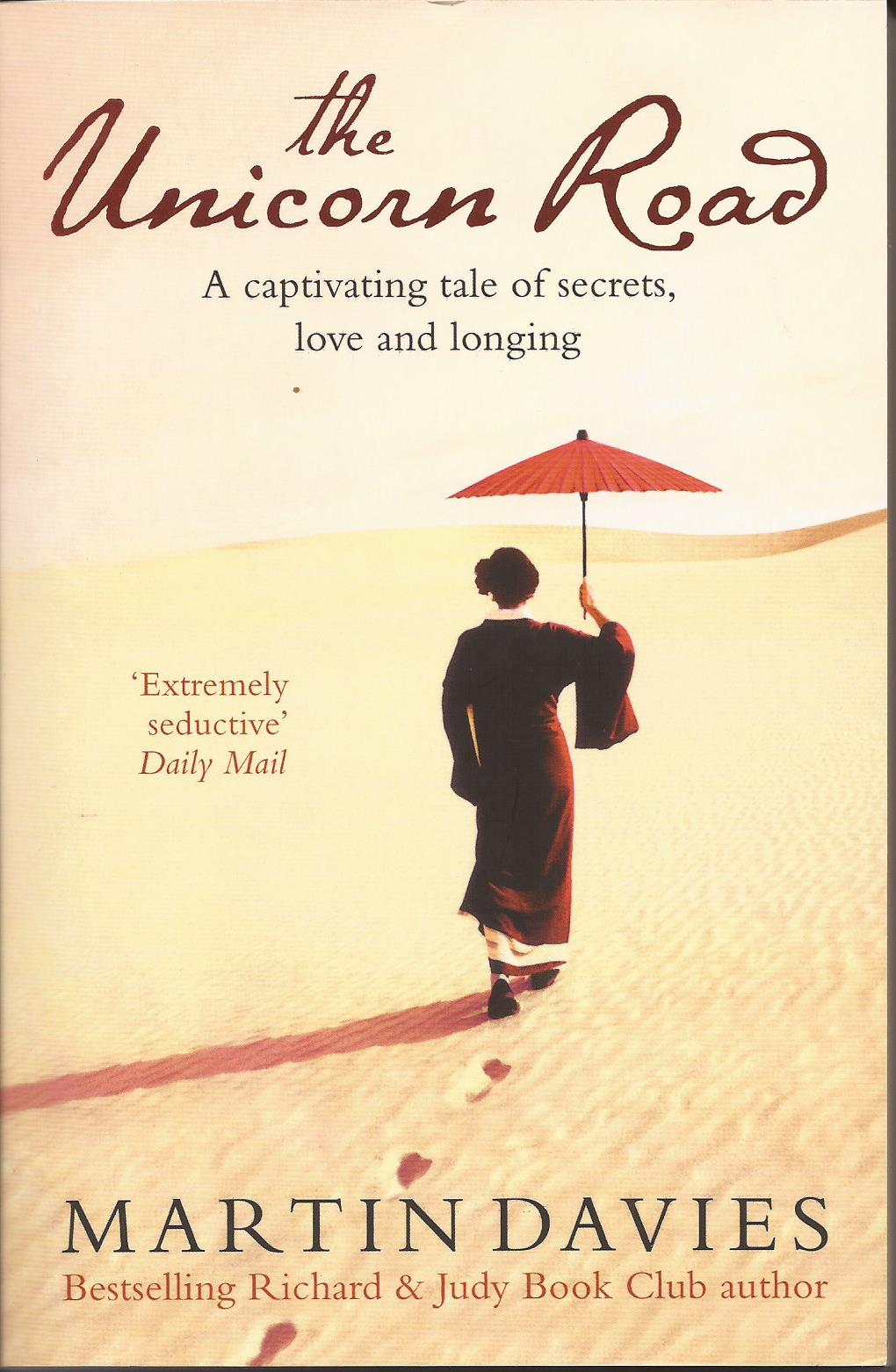 ‘To lose a small boy in a world so wide is an easy thing.’

On the coast of southern Spain, an English father sits waiting for his son.

But the fate of his child is uncertain. It is many years since Benedict, then still a child, set out with the famous scholar Antioch on a mission to find and collect the mysterious beasts of the east. In all those years there has been no word, and the expedition is assumed lost. But the boy’s father is not the only person asking questions on the harbourside that summer, and as he learns more about his son’s companions, he comes to realise that the fate of the expedition has implications for people far richer and more powerful than himself.

Set at a time of upheaval in medieval Europe, The Unicorn Road tells of a journey into the unknown and of the secret motives and hidden passions of those it brings together. When Benedict is befriended by the interpreter, Venn, he becomes embroiled in an exotic, dangerous adventure.

At the far end of the world they discover a trail of secret messages written in a language Venn has never seen before – the ancient language of nushu, used and understood only by women. And when they meet the writer, a young woman on a journey of her own, destined for marriage at the Emperor’s court, they find themselves embarking on an unexpected – and perilous – path.

As magically evocative as an ancient silk painting, The Unicorn Road is a novel set in the past which illuminates the present. It is a story of love and honour, greed and cruelty, and ultimately, about the power of words themselves.

“This is a remarkable novel which deserves to be shortlisted in 2009 for a serious prize. Davies’ prose is poetic and erudite, his plotting superb, the narrative gripping, and, above all, The Unicorn Road contains memorable characters the reader will find intriguing.” (Historical Novels Review)

“The quality which binds these characters, and which gives this novel its painful loveliness, is yearning… The storytelling is masterly.” (Independent on Sunday)

‘Intricate and imaginative’ (The Times)

‘In this compelling and poignant novel, Martin Davies has created a fictional setting which is at once magical and believable’ (TLS)

‘Davies’ writing is extremely seductive, his bustling medieval world alive with self-seekers, double-dealers and papal spies, and his highly original story one of marvels.’ (Daily Mail)

‘Incredibly clever… It’s a historical book with big ideas that takes you back to an exotic time and an exotic place just with very simple language. I thoroughly enjoyed it and think it’s a fantastic achievement.’ (Joel Morris, Radio Five Live)

‘This magical flight of fancy in the highly charged Middle Ages comes from the lyrical and atmospheric author of the massive bestseller, The Conjuror’s Bird… Martin Davies pulls out all the stops… in this heady, breathless mix of history, mystery and romance’ (Daily Mirror)